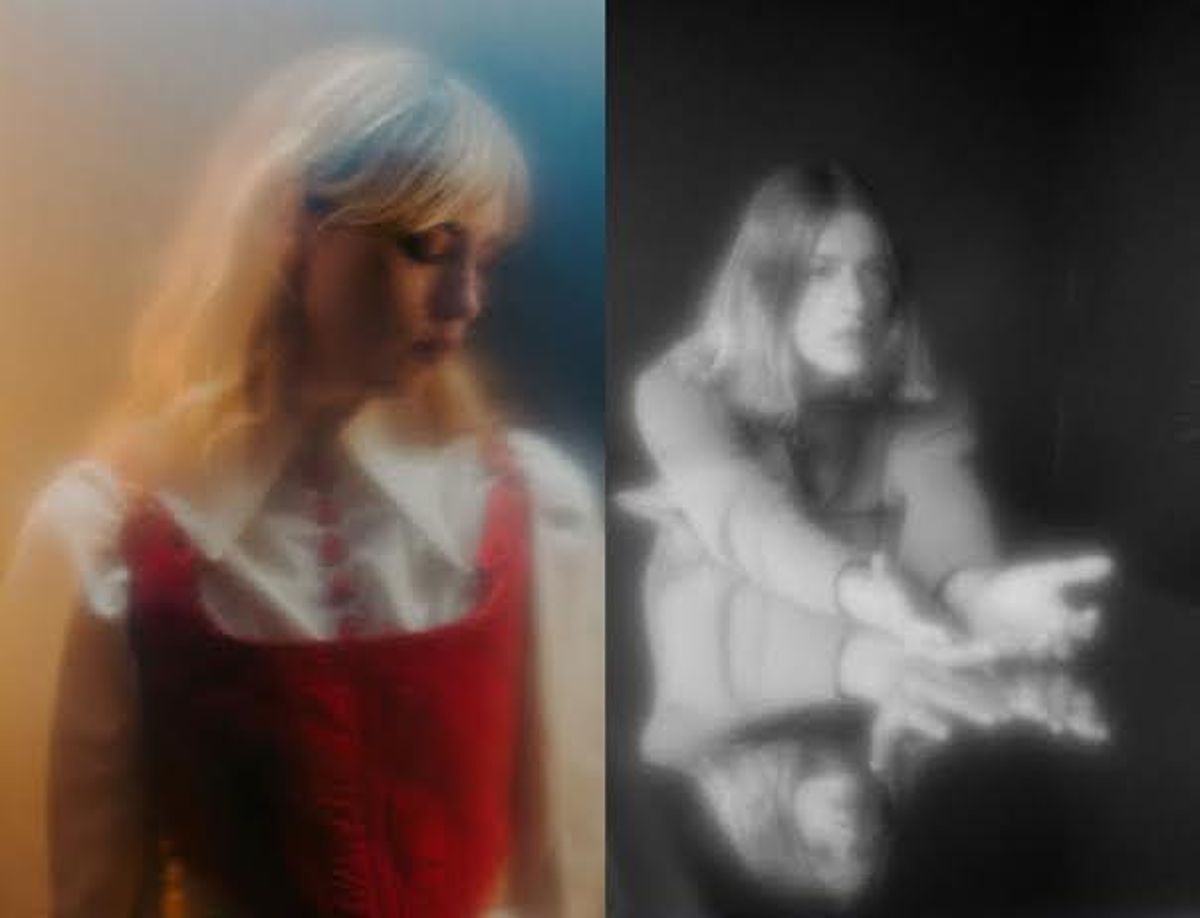 In spring of 2020, Aoife Nessa Frances moved out of the city for the first time in her life. After packing up her things in Dublin, she moved to rural County Clare on the west coast of Ireland, and there, amidst the stillness, she worked on the songs that would become her second album, Protector. The resulting body of work deftly juxtaposes golden hours and arguments, affection and alienation, and above all marks a crucial period of her life that was transformative and left her wiser.

“I might have been running away from my problems,” she admits. “I was disconnected from myself and from nature, but I found peace far away from the city, where there were no distractions. I isolated myself with nothing to do but make music.” Writing Protector provided Frances an essential sounding board for this journey. “I felt a growing inner strength that guided me through the making of this album. It was like sculpting with my eyes closed, this intense sense of self-preservation leading me and growing with each song I wrote. When I started, I didn’t recognise myself. With each song, I became more human.”

Aoife spent that summer with her dad and two sisters. “It was a very special time for my family as we had never been that tight knit before,” she says, “and we all became very close…driving the country roads and swimming in the Atlantic Ocean and lakes of Clare. I had one CD in my car: Jim Sullivan’s UFO and we listened to it over and over again.” Like many people in their late twenties shaking off youthful rebelliousness, Frances experienced a solidification of familial ties like never before, and felt the formation of a protective, impenetrable shell. “For me, Protector acknowledges the part of myself that steers me towards a brighter path. The almost psychotropic power of nature gave me a connection I never felt before. As the countryside seeped into me and lines of communication opened up with my family, I developed an ability to perceive myself and my choices within an expanded world.”

“To be at the edge, at the precipice of anything, requires deep surrender. It’s like dying over and over again. In the tidal throes of life at its fullest and most intense is the space where grace and strength is fortified and cultivated, is what I am learning” Indigo Sparke ruminates on her magnetic second full-length album Hysteria, a huge and beautiful sweeping work, one that possesses a rare, reflective power. From the first few notes, in the first song, Blue, something chilling and captivating pierces straight into the listener’s chest. With harmonies reminiscent of the voices in our heads, she examines love, loss, grief, a newly realized rage, her history, dreams, and the emotional weather patterns surrounding those sensations: her words tell the stories, and the sounds act them out. It’s a diary built for big stages. ‘Hysteria’ arrives just a year after her striking, minimalist debut, Echo. Here though, Sparke offers an expansive body of work—it’s a simultaneously nostalgic yet clear and complex collection that expands her sound and outlook.