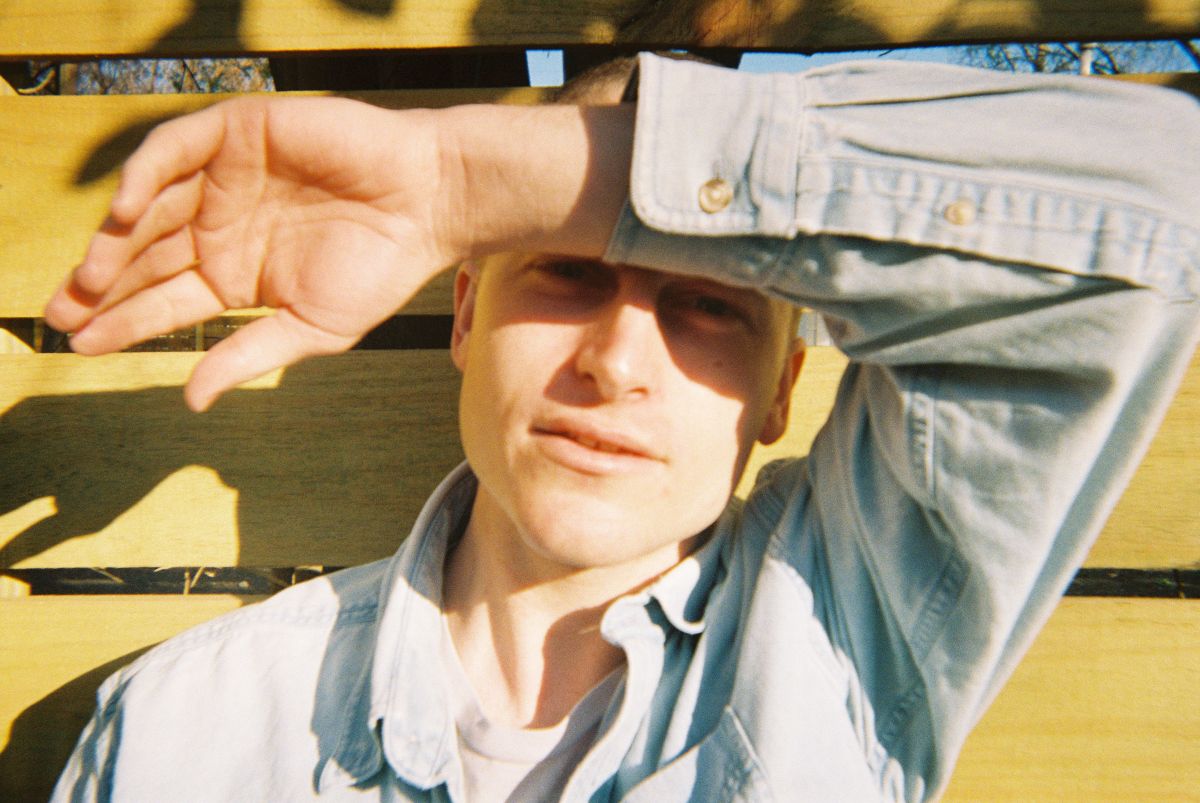 Charlie Martin is a Texan artist and producer. Six years ago, Charlie and collaborator Will Taylor combinedlikeminded batches of material to form the Austin-based project Hovvdy. During a year without touring, between sessions for the steady indie-pop band’s next album, Charlie reworked songs amassed over the yearsalongside new creations. A hand-hewn set of colorful tales, Imaginary People introduces a spacious, singer-songwriter format to Charlie’s celebrated pop compositions. Elegant piano lines and sturdy acoustic strumsanchor the brilliantly determined solo debut.Welcoming and sympathetic, the collection of Imaginary People teems with a community of characters in dailyscenes of compassion. There’s the reliable Madison, a childhood best friend, or the large-looming Mister Heavy, an ethical compass of sorts. Shouldering the weight of the world, he stands in for religion and other archetypal influences. Much like the vivid album artwork, Charlie’s moral allegories land somewhere between Richard Scarry and Steinbeck. Returning to rootsy influences, Charlie’s gentle Southern tone paints in the timeless tradition of an Arthur Russell or Jon Brion. The artist travelled to Mississippi, where he and his wife both have familial ties, to recordon an 1870s Steinway grand piano at his mother-in-law’s house. Charlie says it’s “the first piano I ever reallyfell in love with.” A large room opened up the wistful melodies with engineer Evan Kaspar. Between trips to L.A. for work on the fourth Hovvdy LP, solo recording wrapped at Austin’s Estuary Recording. Streamlined arrangements allow for an earnest, unfiltered presentation ofImaginary People. The songs arereminders to stand firm and grounded. The exuberant rush of “September” sets an intention for a new chapter.In “Courage,” it is artistic fortification – “a song you made up / it takes courage / a poem / it takes courage.”

A Country Western is a four piece guitar rock band from Philadelphia. A blurry blend of rock in a melancholy lull, their songs seem to only be on the brink of consciousness. Downtempo beats, distorted vocals, and drowsy guitars obscure their minimalist lyrics that mimic the half-formed thoughts you have right before falling asleep. (quoted Sam Sullivan)