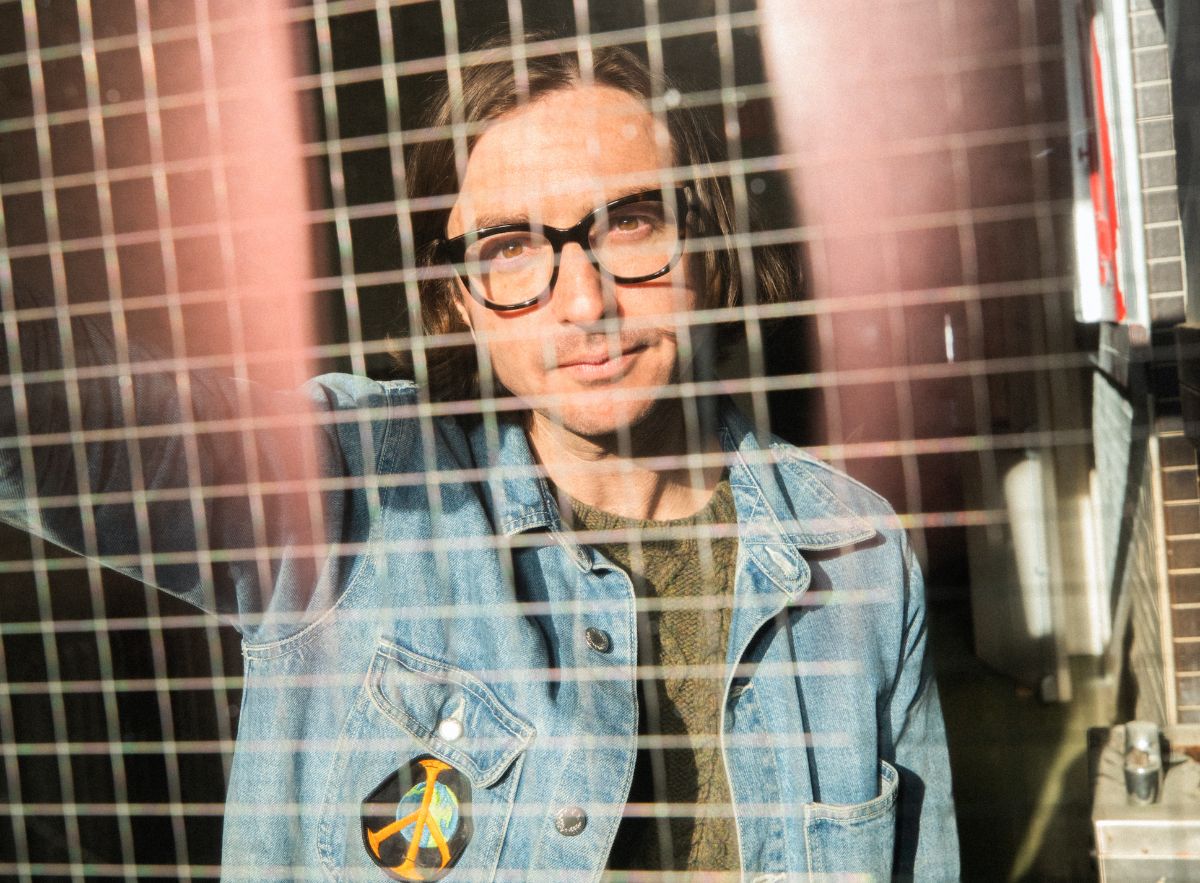 When Martin Courtney was a teenager, he knew how to get lost. In the late ‘90s and early 2000s, there’s Martin, 17 or 18, loaded into a car with friends, stoned and aimless. They’re navigating the suburban sprawl of New Jersey with no destination in mind.

It’s a densely settled wooded area, Courtney explains. “There’s so many towns you can drive for 15 minutes and have no clue where you are,” he says, sitting in his home studio in Beacon, New York, where he wrote the songs that make up Magic Sign, the second solo album from the Real Estate songwriter.

The result is a set of songs that balance joyful abandon with late night wistfulness. “Sailboat” hums with Yo La Tengo buzziness; “Merlin” rolls with a gentle strut; the aforementioned “Corncob” ambles with a golden hued pop elegance. “It was a lot of first thought, best thought,” he says, noting the album’s improvised guitar solos, which sounds celebratory and striking. “I wanted to make music I wanted to hear, in a world that wasn’t so dark and shitty,” he explains.

That hopefulness blooms on the love song “Exit Music,” which closes the record. “Though we’re not as young as we once were/we both know we’ve still got time for sure,”he sings over chiming Feelies electric and acoustic guitars. And that’s the nature of “signs,” they’re outward symbols encountered while the journey is currently in progress. They dot the landscape of Martin Courtney’s songs, inviting you to head off in a direction of your choosing and see what you find.

Throughout his years of traveling, John Andrews has documented his life with his home recordings. His first record, Bit By The Fang, found him living in the amish country of Lancaster, PA. His latest record, Bad Posture finds him waving farewell to Pennsylvania & greeting the wooded hills of Barrington, NH. Sitting on top of one of these hills, coined Mt. Misery, is the colonial era farmhouse John now calls his home. This is where Bad Posture was born.

The songs were written slowly & quietly throughout the winter, usually late at night next to the wood stove for warmth. It was recorded in his barn with the doors ajar, welcoming the springtime. The humble recording gear invites the outside noises in. You can hear the crickets chirping with the occasional truck driving by. The songs themselves lend their hand like slow backwoods Beatles demos covered in a thin blanket of tape hiss. John’s voice lulls us in an earthy calmness as he sits hunched like a scarecrow over the piano.

Andrews’ band, The Yawns, has been crystallized with staples from the New England freak scene; Rachel Neveu & Lukas Goudreault (MMOSS/Soft Eyes) & Joey Schneider. All of who have been playing up in the free country for many years themselves and all of who call the same farmhouse home.