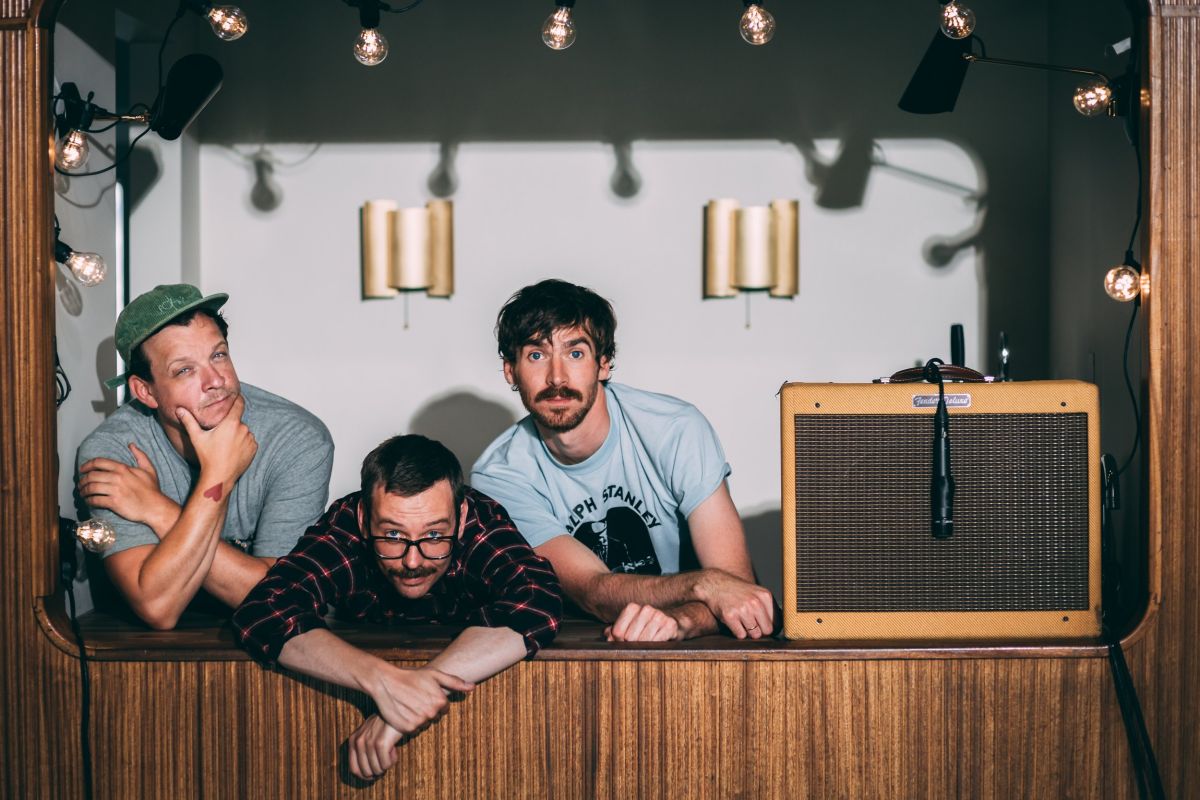 There are some places and moments that tie people together forever, whether it be a place, a song or something you can’t quite define through words. The origins of Orions Belte stemmed from one of those mystical moments in time, which spawned a lasting creative connection. Øyvind Blomstrøm (guitar) and Chris Holm (bass) first met while playing in a touring band for another Norwegian artist. During that time, they bonded over their love for instrumental music and began talking about trying their hand at it themselves. After their work as touring band ended, they recruited drummer Kim Åge Furuhaug, one of Holm’s longtime friend and collaborators, to join their new project.

The three met in Bergen, located along the west coast of Norway, to start working on ideas and demos. Instead, within just a few days, they ended up recording their entire first album, Mint. From there, the universe propelled them forward, resulting in a record deal, their live debut as a band at Norway’s biggest pop festival Øyafestivalen and the release of their debut record all happening within the following year. Mint drew international interest and praise from outlets including Atwood Magazine, who called the record “an eclectic fusion of disparate styles and exciting sounds that says what it wants to say through memorable melodies, ambient drones, and a stockpile of wicked guitar riffs.”

ALEX SIEGEL
Alex Siegel is an artist, songwriter and producer based in Venice, CA.