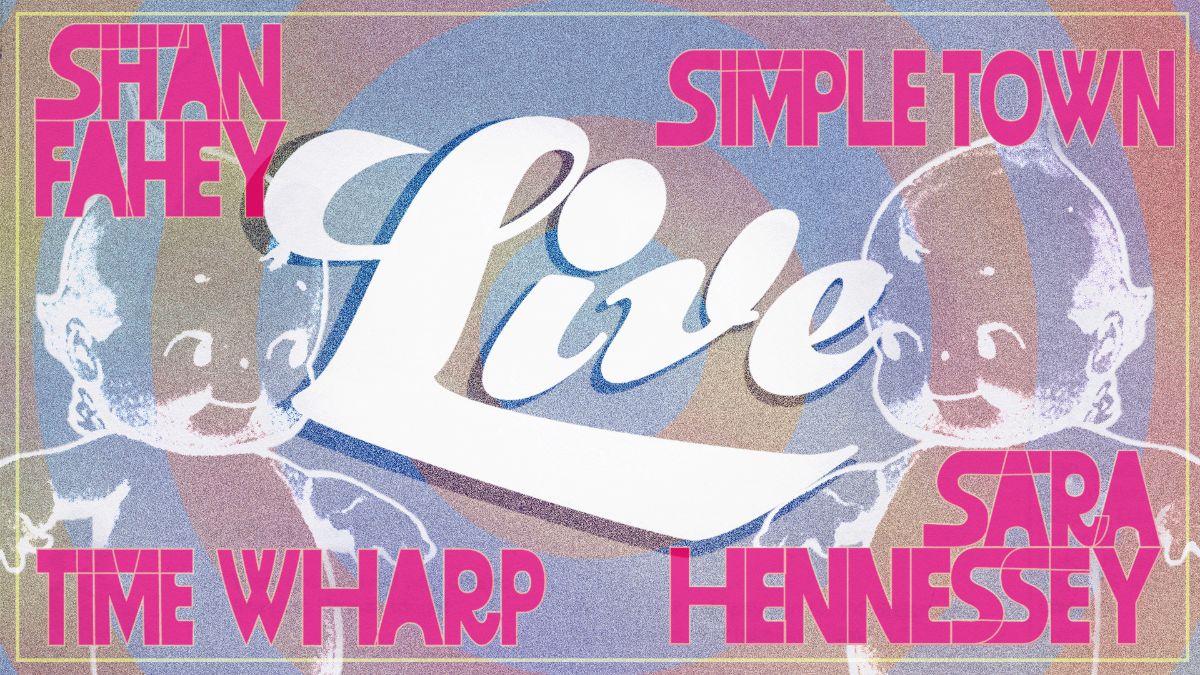 A hot and greasy line-up stacked with hilarious comedy and music from Brooklyn & Philadelphia’s absolute finest- brought to you by former Philadelphia DIY-comedy darling, Shan Fahey!

SIMPLE TOWN
Simple Town is Brooklyn-based comedy group. They perform live and make films. Their work has been featured on Adult Swim & Comedy Central, and they are emailing with FX. You can see their work here: https://simplesimpletowntown.com

Sara Hennessey is an acclaimed Toronto comedian who now lives in Brooklyn, New York. She has performed at Just For Laughs numerous times, and has 3 stand up albums available: Huge Bitch, They Know Too Much, & Trouble in Saradise.