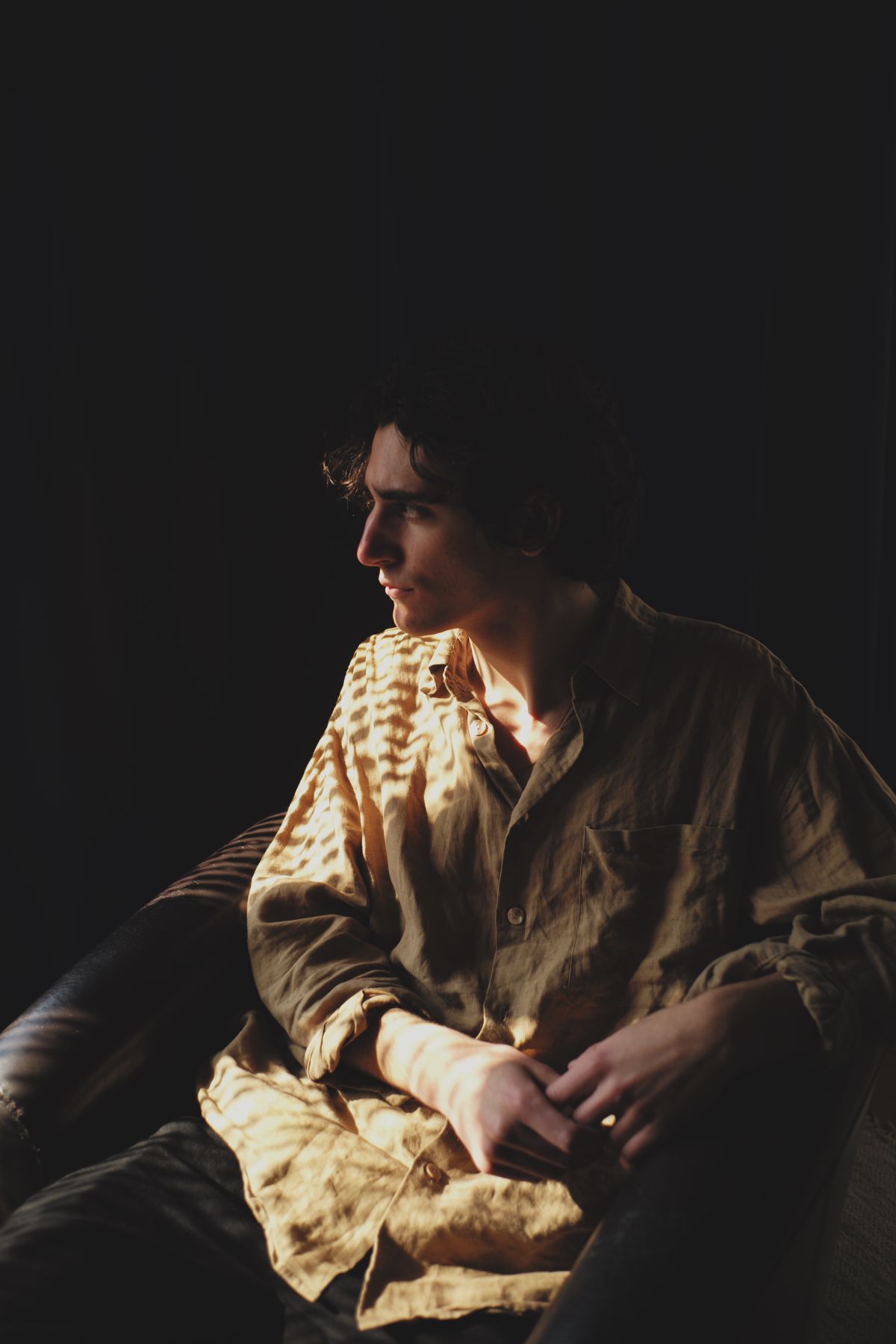 Rising Belgian-Egyptian musician Tamino is pleased to unveil the details of his second album, Sahar, due out 23rd September on Communion Records. The grandson of one of Egypt’s most famed singers and film stars, Tamino channels his own lineage, as well as the folk and rock music traditions from the Middle East and Europe for a borderless and timeless record.

Created in the wake of the international acclaim that followed his debut album Amir, Sahar was born in Tamino’s Antwerp apartment. Already adept at playing guitar and piano, Tamino took up the oud, an Arabic lute, under the mentorship of a Syrian refugee living in Antwerp. The instrument served as a key tool in the songwriting process and provides a melancholic soundscape that is threaded throughout the project. The record is a distillation of Tamino’s solitary reflections, and a product of work with close collaborators including Radiohead bassist Colin Greenwood, producer/engineer PJ Maertens, and drummer Ruben Vanhoutte.

Tamino’s 2018 breakout debut album Amir was met with widespread acclaim from critics and fans alike. The Antwerp-based musician’s fanbase stretches across the world, from the Middle East to North America, and the album has collected over 126 million streams.