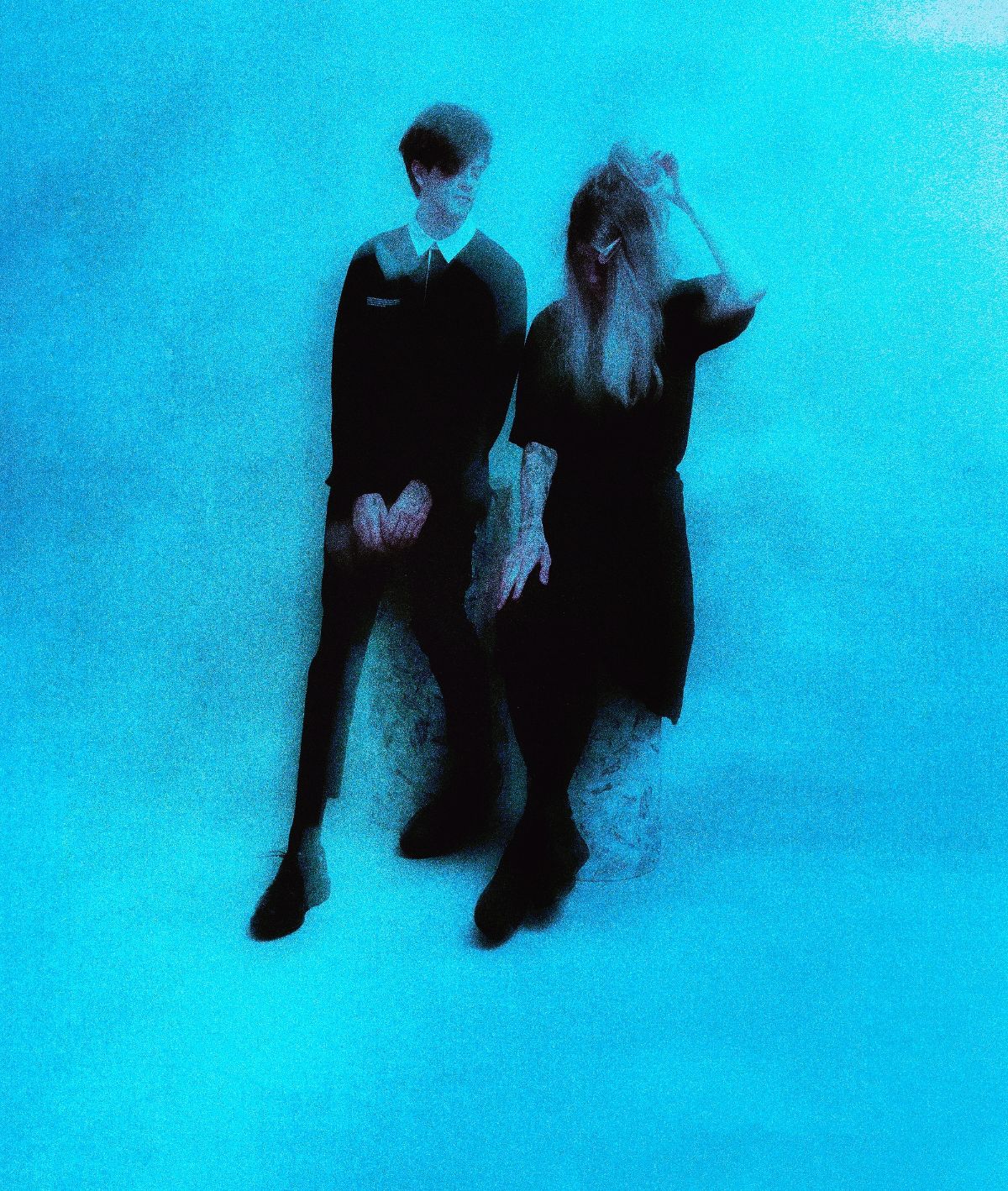 KORINE (10:00 PM)
Korine is a Philadelphia based electronic pop duo comprised of members Morgy Ramone and Trey Frye. The pair blends new wave nostalgia with a modern pop sensibility, contrasting upbeat rhythms against sullen, emotionally evocative lyrics. Following a self-released EP “Corsage” in 2017, Korine debuted their first full-length record “New Arrangements” in 2018 on Philadelphia label Born Losers Records which helped land the band multiple nationwide tours and two sold out vinyl pressings. Following this release were two acclaimed singles “Uncrossed” and “To You” which were specially released on a limited 7” vinyl in the Fall of 2019, and marked a stylistic evolution for the band – a departure from the familiar 80s era influence to incorporate a more contemporary pop awareness. Korine’s forthcoming September 2020 release “The Night We Raise” shows the band growing even further into their own, both the songwriting and musicality more assured than ever, and will be released jointly by Born Losers Records (US) and Data Airlines (FR).